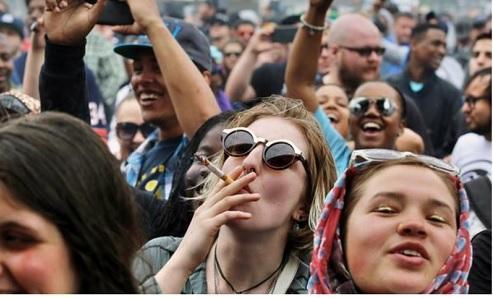 Despite support for legalization, many 20- to 36-year-olds still worry about 'going public' regarding use.

The millennial generation, defined as people ages 20 to 36 in 2017, has a unique perspective on marijuana legalization and use.

These children of the 1990s and 2000s, also known as Generation Y, grew up and became adults while historic marijuana legalization efforts where unfolding across the United States.

And those changes just keep coming. Following the November elections, the number of Americans living in a region where recreational marijuana use is legal went from about five percent to nearly 25 percent.