Cannabis-based Booze to be ‘Biggest Disruptor Ever’ – Cannabis News 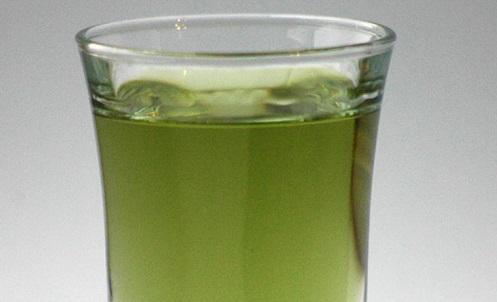 As marijuana increasingly gets the legalization green light, what does it mean for spirits?

California, Maine, Massachusetts and Nevada were united in more ways than one on 8 November 2016. While the landmark day saw Donald Trump secure his route to the White House, the four US states voted blue for Hillary – and they also leaned green, opting to legalise recreational cannabis use.

They joined Colorado, which legalised the sale and possession for non-medical use in 2012, alongside Washington in 2012 and Alaska and Oregon in 2014.

Amid growing pains for Louisiana medical marijuana, advocates look to open up the market