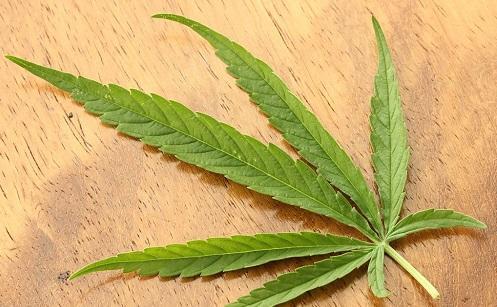 There are nearly 500 natural compounds in marijuana and over 100 of those chemical compounds (thanks to a recent discovery) are called cannabinoids.

You may be wondering why you should care about these compounds…well, because cannabinoids are responsible for marijuana’s effects on the body, like the reason you get high.

Cannabinoids are unique chemicals found in the Cannabis plant and work with the human body, more specifically the endocannabinoid system.

The endocannabinoid system in humans produces its own chemicals for things like fighting off diseases in multiple organs and systems found in the body. So, CBD’s imitate what endocannabinoids do by attaching to the same receptors in the brain and both immune and nervous systems.