California Governor Gavin Newsom discussed during a press conference last week how the state plans to fix issues of systemic injustice and racism following widespread protests of police brutality. Newsom referenced California’s efforts to roll back the consequences and policies of the War on Drugs, including mandatory-minimum sentencing and the disparity between prosecuting crack vs. cocaine drug possession.

A major act of criminal justice reform, Newsom highlighted, was California legalizing recreational marijuana in recent years. The governor went so far as to describe legalization as a “civil rights” issue.

“That’s why the state was one of the early adopters of a new approach as it relates to cannabis reform—legalization around adult-use of marijuana,” Newsom said. “It was a civil rights call from our perspective.”

Though Newsom is very proud of the state’s efforts, criticism remains around California’s cannabis legislation and its connection to the police. California voters legalized marijuana by approving Proposition 64, or Adult Use of Marijuana Act, which generates around $1 billion in tax revenue. According to Forbes, Prop 64 allocates 20% of cannabis taxes to boosting police efforts. Police budgets in states like Nevada and Colorado also benefit from marijuana tax revenue. 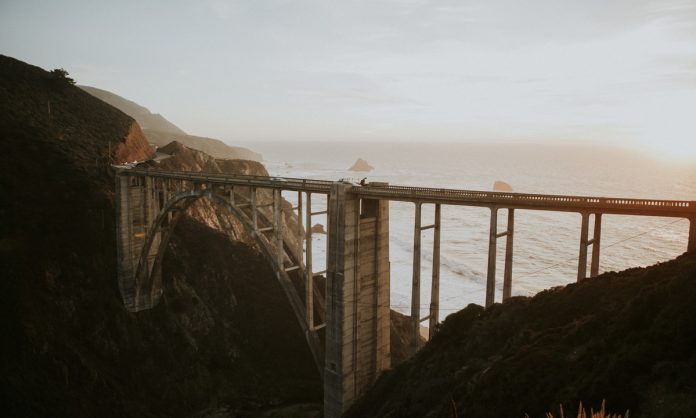 When marijuana stores needed protection by police, however, they were left empty handed. Major California cannabis retailers were looted by protestors over the past week, with some stores losing six figures in marijuana products. Nor has more tax money helped California police combat the marijuana black market. According to BDS Analytics and Arcview Market Research, the state’s black market operators made $8.7 billion in 2019. California’s legal market, meanwhile, made $3.1 billion.

“There are no differences between blacks and whites for using the drug, but there was more marijuana arrests in 2017 than all violent crime arrests combined, and blacks were four times more likely to be arrested for it,” Booker said.

“Each one of those data points impact the lives of people that are being destroyed — can’t get a job, can’t get a loan from the bank — for doing things that two of the last three presidents admitted doing.”

This doctor’s insight on treating the pandemic wit...
4 Reasons Cannabis Companies Are Moving to an Ente...