It is unclear if the upper house will approve the law or not. What is clear, however, is that the Bolsonaro administration adamantly opposes any kind of use of cannabis.

Government supporters tried their best to prevent the legislation from heading to the upper house for final approval, but Deputy Luciano Ducci’s crucial vote ensured the bill survived.

While the new law would legalize cannabis cultivation, in practice it would impose a series of limitations, allowing only cultivation by companies, patient associations, and NGOs. Individual cultivation would still be illegal should the text be approved in its current form. 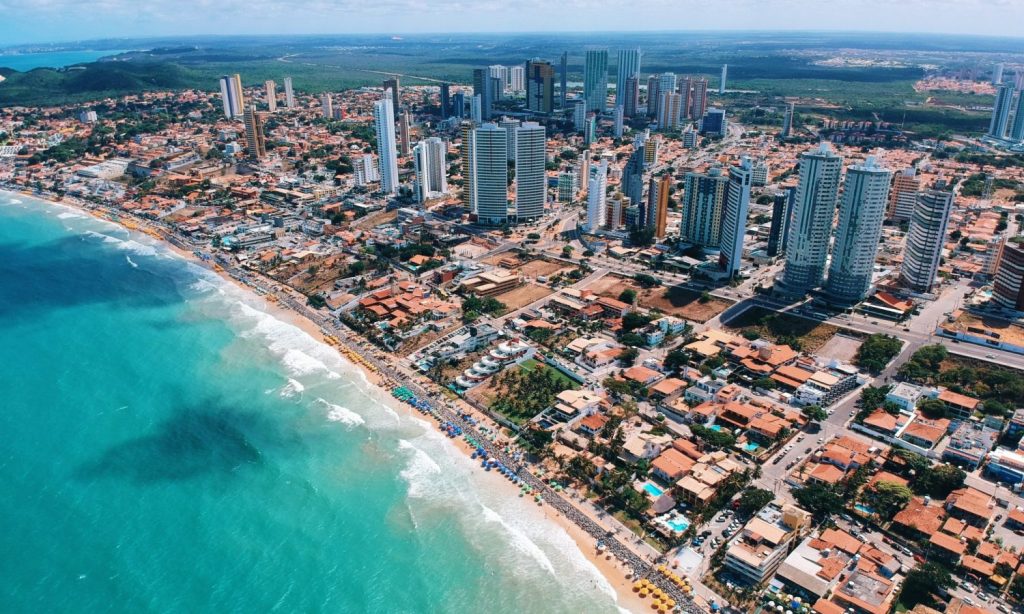 Photo by Pedro Menezes via Unsplash

ANVISA (Brazil’s analog to the FDA) already allows the importation of certain medicines made from cannabis, but prices are prohibitive for the vast majority of patients. For instance, patients suffering from Alzheimer’s may well have to spend more than 10 thousand reais (around USD 2000) per month to import the medicines they need, restricting its use only to those who can afford such high prices and import delays. Complicating matters is the fact that patients cannot buy products for more than one month of consumption.

It is unclear if the upper house will approve the law or not. What is clear, however, is that the Bolsonaro administration adamantly opposes any kind of use of cannabis, saying that it opens the door for widespread recreational use. In a nutshell, they believe the entire country will get stoned in a daily basis should any concession be made to the evil herb.

Stay tuned! We will continue to track the process of cannabis legalization in Brazil from our office here in São Paolo.

Rodrigo Guedes Nunes heads up Harris Bricken’s Brazil office in São Paulo, using his legal and business experience, combined with a vast array of South American contacts and knowledge, to help companies from all over the world conduct business in Brazil, Argentina, Paraguay, and Uruguay.