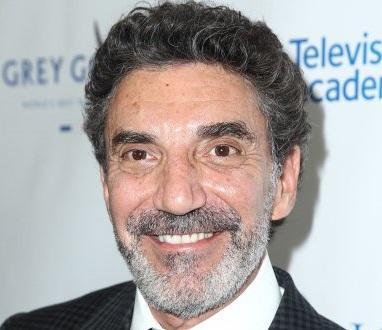 Chuck Lorre is ready to add another show to his already impressive résumé. The creator of The Big Bang Theory, Mom, Mike & Molly and Two and a Half Men is shopping a pot comedy, The Hollywood Reporter has confirmed.

Co-written by Lorre and David Javerbaum (The Daily Show) the spec script has been sent out to broadcast networks and is set at a legal marijuana dispensary in Colorado.

The ensemble revolves around a group of potheads.

The untitled pot comedy, a multicamera entry, hails from Warner Bros. Television, where the prolific producer is under a rich overall deal.