Hot off the press cannabis, marijuana, cbd and hemp news from around the world on the WeedLife News Network.
1 minute reading time (67 words)
Featured 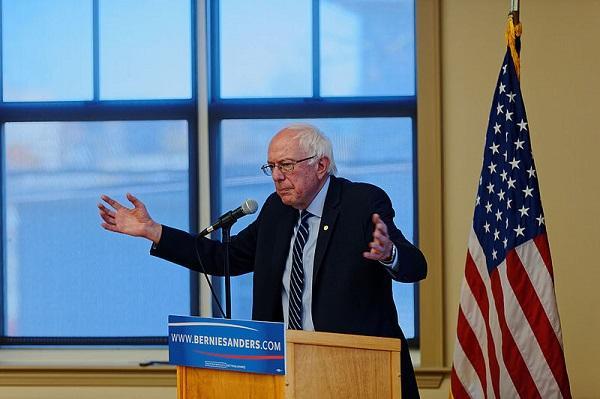 Democratic presidential hopeful Bernie Sanders has filed a bill in the Senate seeking to end the federal criminalization of marijuana.

The bill filed Wednesday, called "Ending Federal Marijuana Prohibition Act of 2015," would amend the Controlled Substances Act to remove mentions of the drug from the law.

The laws on cannabis differ between the states.