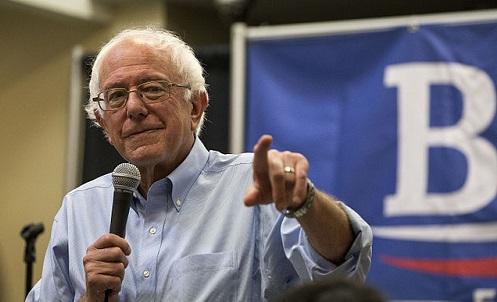 SAN JOSE - Bernie Sanders, who said last week that he had not yet studied a California measure to legalize marijuana for recreational use, on Wednesday endorsed the initiative.

“I do not live in California,” the Vermont senator told supporters at a rally here. “But if I lived in California, I would vote ‘yes’ to legalize marijuana.”

The insurgent presidential candidate, who supports the decriminalization of marijuana by the federal government, is campaigning in California ahead of the state’s June 7 primary.

He has said he will push on through the Democratic National Convention in Philadelphia in July, despite nearly insurmountable odds.

What Would the Marijuana Market Look Like Under a Bernie Sanders Presidency? – Marijuana News