Hot off the press cannabis, marijuana, cbd and hemp news from around the world on the WeedLife News Network.
1 minute reading time (128 words)

Auburn, Maine made a map to help marijuana stores decide where to open - Cannabis News 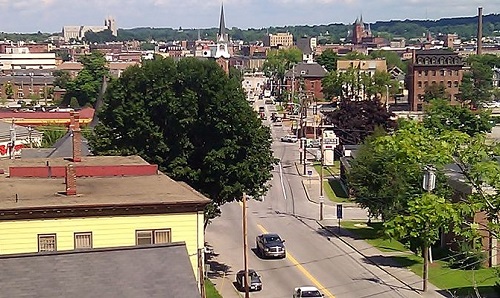 With new state rules on how to grow, sell and buy recreational marijuana poised to take effect in September and retail stores expected to open early next year, Maine cities are scrambling with how to handle the expected deluge of new businesses.

The city of Auburn initially looked at a cap, similar to a controversial proposal that Portland officials are mulling to limit the number of medical and adult-use marijuana retail stores to 20, but decided against it.

Instead, Auburn is going the high-tech route, using an interactive graphic information system, or GIS, map to quickly identify whether a parcel is suitable. This way, they can control where the new businesses can be located.