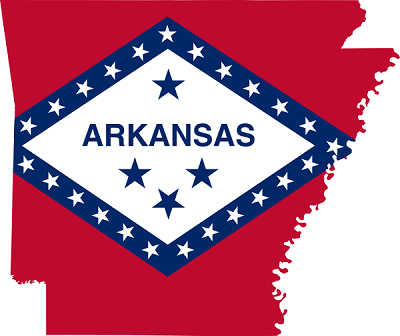 LITTLE ROCK, Ark. (AP) - Arkansas Attorney General Leslie Rutledge has rejected the wording of a proposed ballot measure that would legalize medical marijuana in the state.

Rutledge on Wednesday rejected the proposed constitutional amendment submitted by Little Rock lawyer David Couch, which would set up a commission to license between 20 and 40 medical marijuana dispensaries.

The commission would be appointed by the governor and legislative leaders under the proposal and would also license between four and eight cultivation facilities.

Rutledge must certify the proposal before supporters can gather the nearly 85,000 signatures from registered voters required to qualify for the November ballot.

Wyoming holding out as other states legalize marijuana