Are You Endocannabinoid Deficient? Here’s How To Tell

Increased research into cannabis has made more people conscious of what happens inside their bodies, and this has further popularized the presence of the endocannabinoid system.

The body’s endocannabinoid system is a universal regulator for almost all other systems in the body. There are times when our bodies produce very low endocannabinoids, thus leading to a deficiency that births different health conditions. As crucial as this discourse is, you want to know what causes such defects and how you can resolve them. 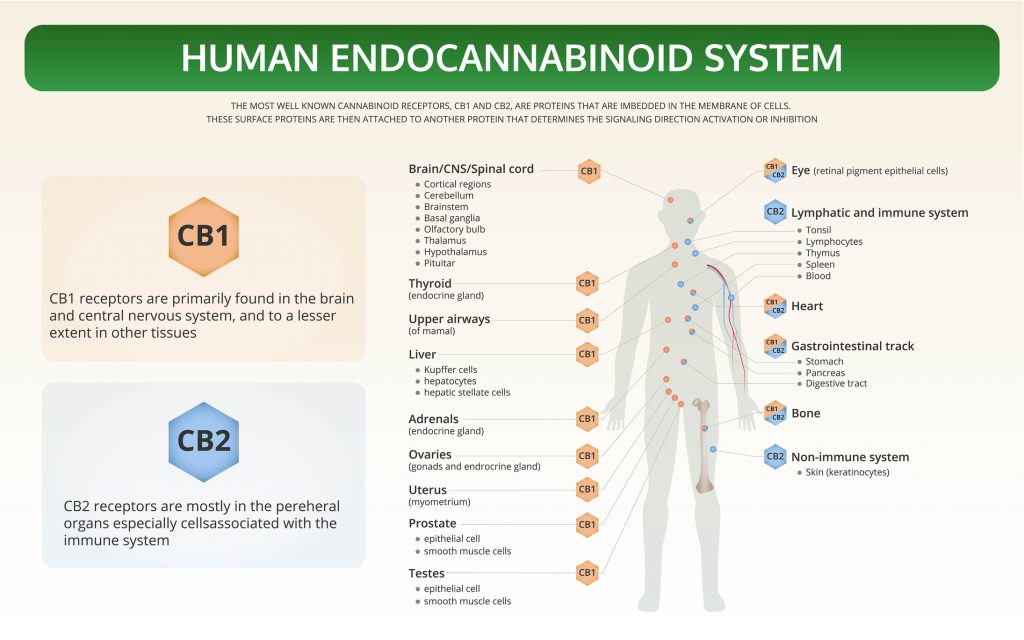 Photo by About time/Getty Images

The human body makes chemicals similar to what is in the cannabis plant and uses these chemicals to regulate essential body functions. Some of the parts include immunity, skin health, brain function, and even our appetite.

This system is a universal regulator in the human body that keeps our biological systems in check. All parts of our physiology work within a particular spot, and the endocannabinoid system ensures that things are not too high or low from the expected baseline.

The deficiency happens when a person cannot produce a good amount of endocannabinoids, enzymes, and receptors. The person becomes deficient in iron, and some neurotransmitters thus can no longer produce enough endocannabinoids.

Since endocannabinoids are crucial to the body, your body can experience disruptions that lead to illnesses and diseases if you don’t have enough of them. Some of the diseases caused by a deficiency include: 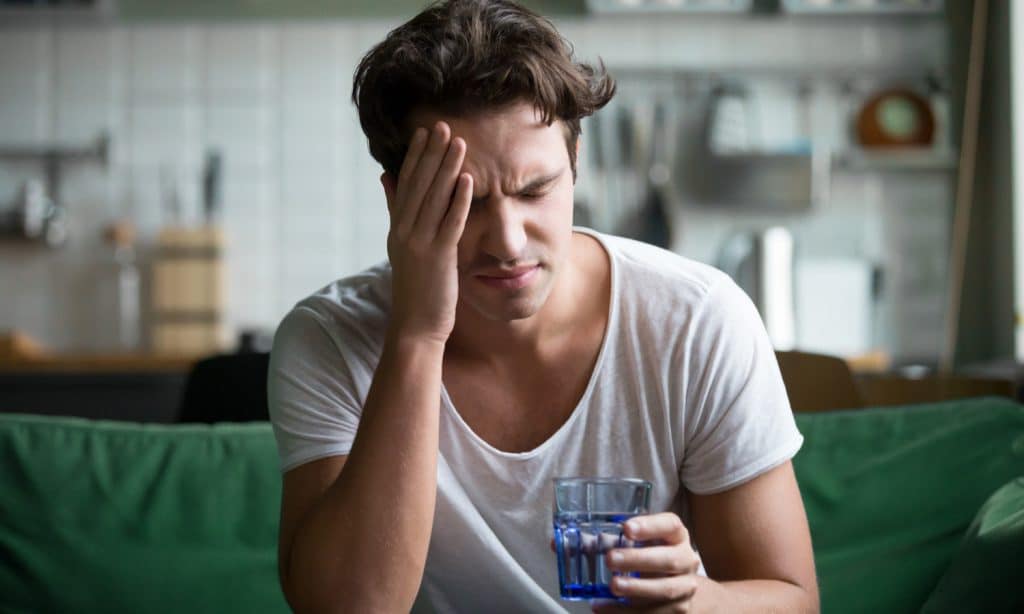 There are different causes of endocannabinoid deficiency that arise from poor lifestyle choices to genetics and diets. Some of these causes include:

Sleep is crucial for perfect health, and without sleep, you will start feeling sluggish and fatigued. When you stay awake dealing with insomnia, it negatively impacts your endocannabinoid system.

Our body needs good food to create beneficial endocannabinoids. If you are deficient, then it is most likely because of poor dietary choices. The nutrients you get from food modulate your endocannabinoid system, while a lack of healthy fats will cause deficiency.

After exercise, our body releases more endocannabinoids, but we start becoming deficient when we don’t get enough exercise.

Stress can lead to dysfunction and burnout because it means your system is working overtime, which negatively impacts your endocannabinoid system—the more stress, the greater your risk of endocannabinoid deficiency.

Too much alcohol in your body doesn’t do you any good, primarily, and it affects your endocannabinoid system functions, putting you at risk of contracting several illnesses and diseases. 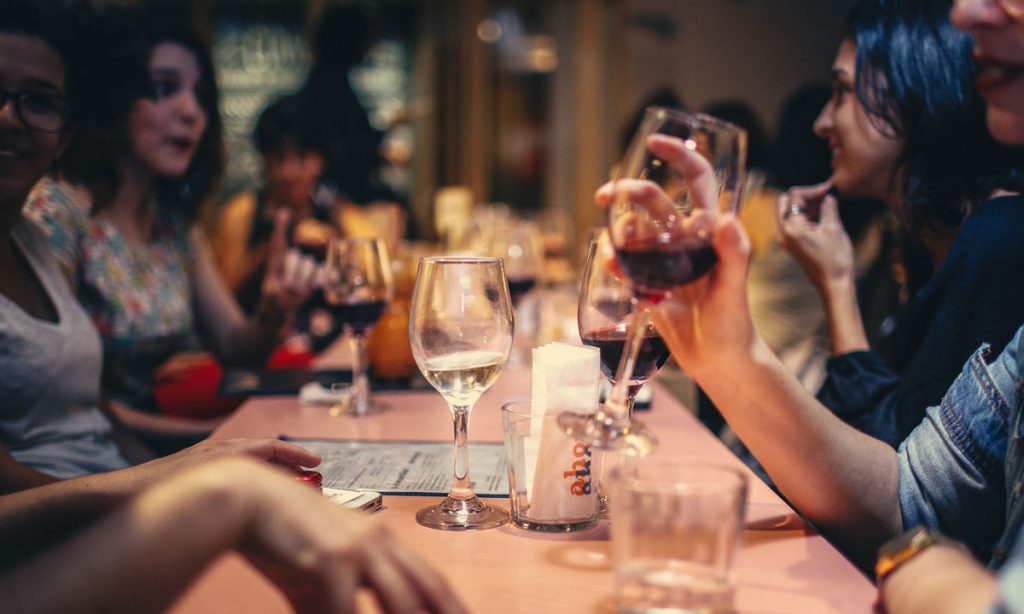 Photo by Helena Lopes via Pexels

How to improve the endocannabinoid system

The negative sides of modern life and exposure to technology have led more people to live sedentary lifestyles, hence why we are more stressed, eat, and sleep poorly. These negative impact of the modern life affects our endocannabinoid system.

Here are ways to improve your endocannabinoid system:

There are many valuable microbes in our guts, and the endocannabinoid system has close ties with them. To boost your microbes, you will need fiber-rich foods such as onions, leeks, and artichokes.

These are rich antioxidants found in many foods and responsible for the pigments you see on some fruits and vegetables. You will need lots of blueberries and beetroots as these are flavonoid-rich foods that can increase your cannabinoid receptors. Other foods include grapes, apples, cherries, and raspberries.

Chocolate is not only a sweet treat, but it is also derived from the tropical cocoa plant, and this fruit is rich in human endocannabinoid: anandamide.

You need a good amount of Omega fatty acids o build your endocannabinoid system. You will need about 50% of omega-6 and omega-3 for increased endocannabinoid.

Our bodies are meant to remain active and in motion: a sedentary life is not in tandem with this idea and negatively affects your endocannabinoid system. So get moving! Keep your hearts and lungs active by engaging in different forms of exercise, from weight lifting for lean muscle mass to running for increased mood. 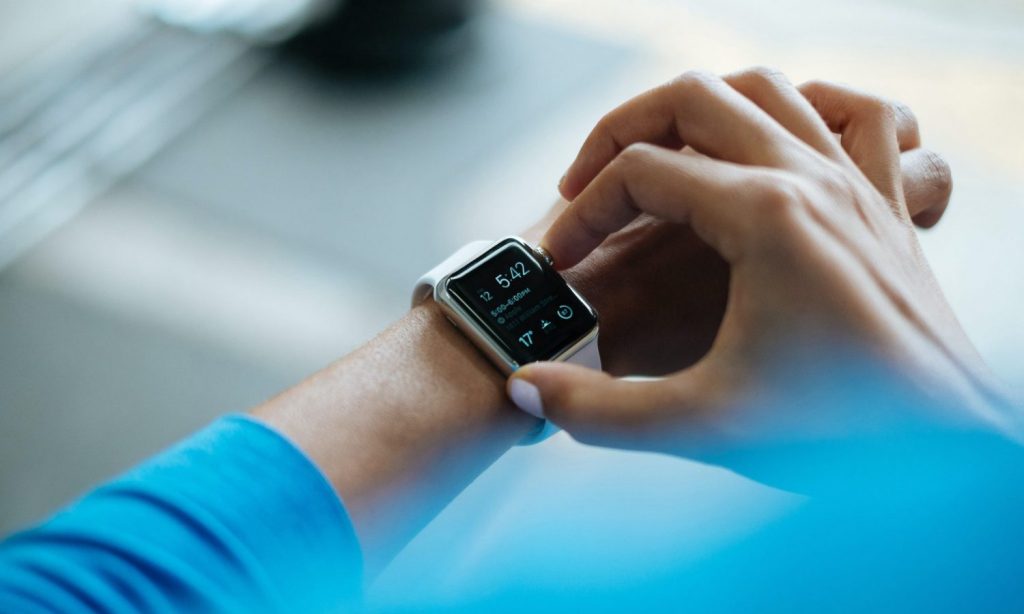 Photo by Luke Chesser via Unsplash

Increased research into cannabis has made more people conscious of what happens inside their bodies, and this has further popularized the presence of the endocannabinoid system.

Endocannabinoid deficiency is a threat to health and puts the entire body at risk of contracting more illnesses and diseases.