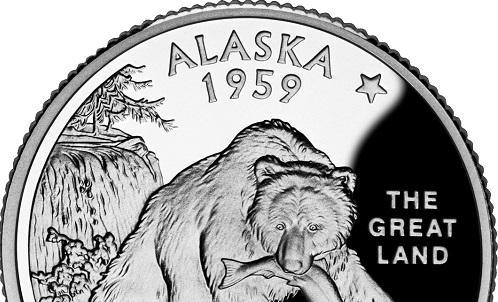 Alaska might become the first place in the U.S. to officially permit recreational marijuana consumers the right to use cannabis in specially state-licensed establishments.

An earlier proposal for consumption lounges was rejected in February 2017. If approved, Alaska marijuana retail stores would be able to apply for an on-site consumption “endorsement.”

These Chefs Are Killing The Cannabis Culinary Game...
The Business Of Legal Hemp Products - Cannabis New...