Hot off the press cannabis, marijuana, cbd and hemp news from around the world on the WeedLife News Network.
4 minutes reading time (734 words)

TE EDWARDS ~ 3DPrint.com
Commercial production of hemp in the West took hold in the eighteenth century, and the colonial and naval expansion of England at the time meant large quantities of hemp were needed to make everything from rope to shipbuilding oakum. 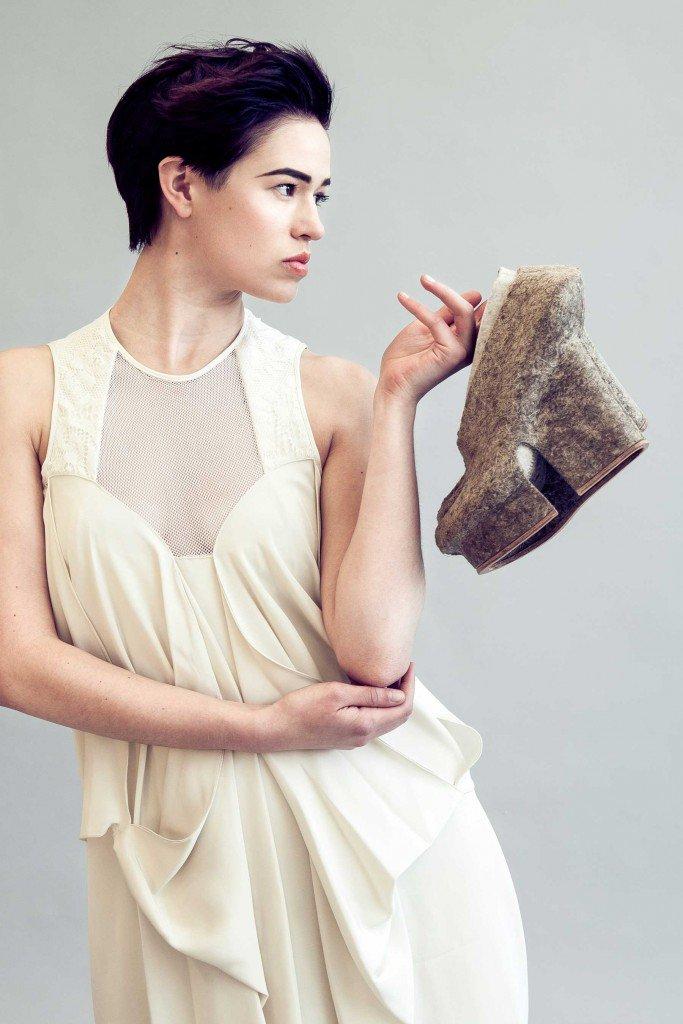 ~
At one point, hemp production was a linchpin of the economy in antebellum Kentucky, and before the American Civil War, slaves labored on vast plantations producing hemp.
All that changed with the Marijuana Tax Act of 1937. It was essentially a fee levied on commercial cannabis, hemp, or marijuana operations, and though it took some time, it effectively submarined the US hemp industry. Material shortages enforced by wartime production during World War II meant the US looked to hemp to produce a wide variety of items.
Brian Westphal, the founder of Lotus Boards, a startup aimed at producing the world’s first “hemp plastic skateboard,” thinks hemp is a material ripe for a rebirth.
“We’re currently not 3D printing our boards on a production level,” Westphal tells 3DPrint.com. “We’ve only done prototypes from regular nylon material (at this moment). My goal with the skateboards is to raise awareness for industrial hemp and bio-based materials so that one day we could derive all of our building materials from resources that we’ve grown. The big picture includes 3D printing plastics to large scale buildings using hempcrete. I’ve also got a surprise coming with the wheels.”
Westphal says his goal is to spread awareness about ecological manufacturing using biological composite materials and 3D printing, and he says the idea came to him when he heard a piece on industrial hemp on the “Joe Rogan Experience” podcast.
“Joe would bring up the illegality of industrial hemp and the real conspiracy perpetrated by the media during the 1920′s,” Westphal says. “He also would discuss Henry Ford’s Hemp Plastic concept car as a great example of the wide uses of hemp. From there I researched to see what happened to this material? Why is nobody developing with it? And how come bio-plastics and industrial hemp aren’t more prevalent in our society?”
There’s also growing interest in the use the exceptionally fibrous structure of hemp as part of a renewable movement which centers around using what’s called hempcrete to build homes. MatterLab in Brooklyn, NY, is already producing a hemp-based 3D printing filament, and a number of designers are using it to look to the future.
Designer Liz Ciokajlo says she believes hemp and 3D printing will have a place in the next generation of apparel design as witnessed by her Hemp Shoes project.
Ciokajlo, a London-based designer who has a background in product and furniture design, created a project, ‘Natural Selection,’ which was focused on examining ways 3D printing can alter footwear by using natural material in 3D printing.
“Hemp,” Lotus Boards’ Westphal says, “offers many benefits to our current methods of manufacturing paper, textiles, houses, and of course, plastics. Saving the amount of energy used, reducing carbon emissions, and the amount of water used during cultivation.”
With Lotus Boards, Westphal’s goal is not simply to produce skateboards, but also to spread awareness about the benefits of industrial hemp and encourage manufacturers from all industries to pursue ecological practices as well.
The boards are made from a hemp plastic, a composite material made of a base polymer matrix which includes a an organic hemp fiber additive. Westphal says the material comes in a pellet form and is plastic injectable and ideal for 3D printing.
“Our mixture is made of 70% plastic with 30% hemp fibers by weight,” Westphal says. “Our vision is to spread the use of Industrial Hemp and Bio-Based alternatives with every ride. What better way to show people the capabilities of these new technologies than to let them cruise around on it?”
Lotus Boards will be starting a Kickstarter campaign this coming summer to get their unique skateboards off the ground.
Can you see any benefits or problems with using natural fibers like hemp to 3D print renewable, durable objects? Let us know in the Hemp forum thread on 3DPB.com.
~
Tags:
Weed Worthy Hemp News, WeedWorthy Science News, TE EDWARDS
×
Stay Informed