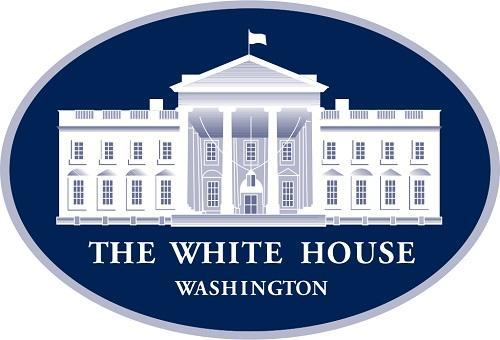 Advocates for legalizing marijuana say they have reason to believe their mission to make America mellow has its most receptive audience ever among candidates running for president.

From Republican Donald Trump to Democrats Hillary Clinton and Bernie Sanders, and candidates from the Green and Libertarian parties, too, the Marijuana Policy Project sees promise toward the federal legalization of pot.

"This is the most marijuana-friendly field of presidential candidates in history," said Robert Capecchi, Marijuana Policy Project director of federal policies.

"All of the candidates support legal access to medical marijuana, and most of them support making it legal for adults and regulating it like alcohol. Even the least friendly candidate agrees that states should be able to able to determine their own marijuana laws without federal interference."