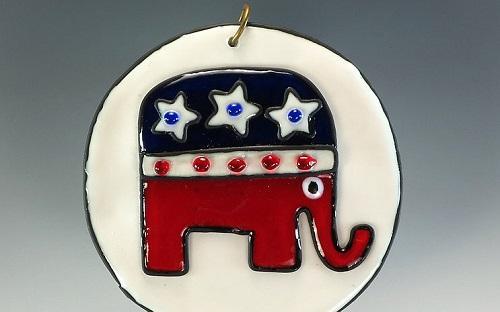 With Rand Paul ending his campaign for the Republican presidential nomination, the GOP race has lost its strongest supporter of drug policy reform. But the remaining Republican candidates are for the most part not as retrograde in this area as you might expect, especially on the question of how the federal government should respond to state legalization of marijuana.

For years Paul has been saying that drug policy should be devolved to the states as much as possible.

In a Daily Show interview last month, the Kentucky senator made explicit one implication of that approach, joining Democratic presidential candidate Bernie Sanders in calling for an end to the federal ban on marijuana.

Paul also has been an eloquent and passionate advocate of sentencing reform, sponsoring legislation that would effectively abolish mandatory minimums.