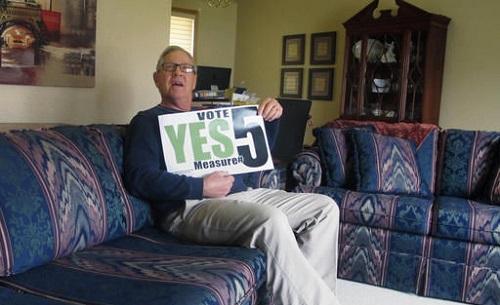 FARGO, N.D. (AP) — A group pushing to legalize medical marijuana in North Dakota is making a last-minute advertising push thanks to a surprise donation from a national organization.

DPA is the political arm of a group that advocates for the overhaul of drug laws. "All of a sudden, poof, we get this money," Morgan said Thursday. "We've wanted to tell the stories of real North Dakotans who would experience real benefits from medical marijuana and now we can. They are people, not a measure."