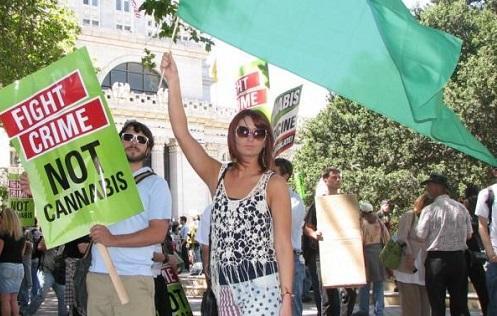 California is poised to legalize marijuana for adults 21 and over, according to the results of a survey released Wednesday from the non-partisan, non-profit Public Policy Institute of California.

A solid 60 percent majority of likely California voters say cannabis should be legal, versus 37 percent who say prohibition should continue.

Californians could legalize the possession of up to one ounce of pot by adults 21 and over, and legalize growing up to six plants per household, and permit licensed retail stores (subject to local restrictions) if they pass the Adult Use of Marijuana Act.

Politics 27 May 2016
WeedWorthy News Network uses cookies to ensure that we give you the best experience on our website.
I accept