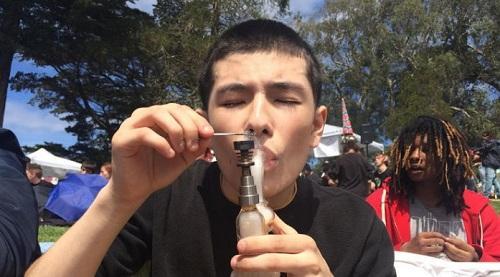 A measure to legalize marijuana for recreational use in California appears headed for the Nov. 8 ballot.

A coalition that includes former Facebook President Sean Parker on Tuesday said it has collected 600,000 signatures, more than enough to qualify the initiative.

Democratic Lt. Gov. Gavin Newsom and other supporters of the measure plan to kick off a campaign for voter approval of the Adult Use of Marijuana Act on Wednesday in San Francisco.

The measure would allow adults ages 21 and older to possess, transport and use up to an ounce of marijuana for recreational purposes and would allow individuals to grow as many as six plants.

Politics 04 May 2016
WeedWorthy News Network uses cookies to ensure that we give you the best experience on our website.
I accept