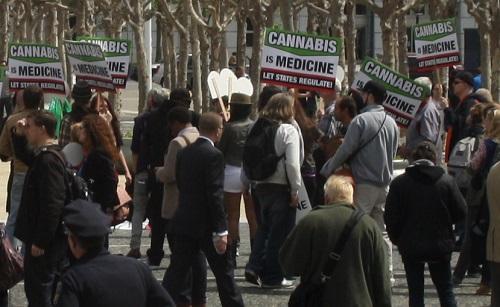 Marijuana policy is often a sticky subject in California, but that may change with the nomination of the state's first ever Marijuana Czar.

Governor Jerry Brown yesterday tapped the current Republican head of California's Department of Alcoholic Beverage Control, Lori Ajax, to lead what will be a brand new agency — assuming the state Senate votes to confirm her in the role.

The agency Ajax has been tasked to lead will be known as the Bureau of Medical Marijuana Regulation, reports the San Francisco Business Times.

The position's official title is "Chief," and we wrote about the then-unfilled job listing late last year.

Politics 06 February 2016
WeedWorthy News Network uses cookies to ensure that we give you the best experience on our website.
I accept