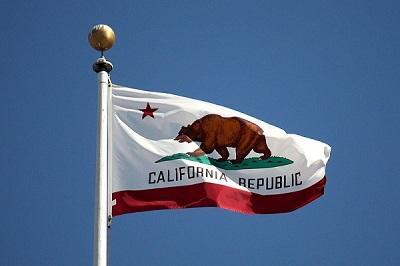 SACRAMENTO, Calif. -- California's largest organization of practicing physicians, the California Medical Association, announced Monday that it is backing a proposed 2016 ballot initiative to legalize the recreational use of marijuana.

A coalition of entrepreneurs, activists, environmentalists and state politicians are backing the initiative, led by billionaire technology investor Sean Parker. CMA said in a statement that its members believe controlling, tracking and studying pot will better protect public health than "ineffective prohibition."

Spokeswoman Molly Weedn said the medical association is most interested in provisions of the proposal that would expand marijuana research.

Politics 03 February 2016
WeedWorthy News Network uses cookies to ensure that we give you the best experience on our website.
I accept