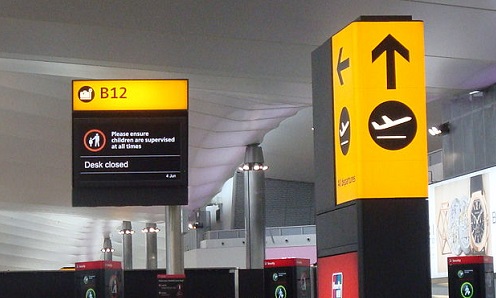 Medical marijuana is technically legal in the UK, but it's extremely difficult for patients to obtain legally, so the parents of many sick children have resorted to smuggling the drug.

One of those parents is Emma Appleby, whose nine-year-old daughter has epilepsy.

After months of trying to get medical marijuana to treat her daughter's condition, Appleby felt forced to take drastic measures.

Late last week Appleby returned to the UK from the Netherlands with a three-months' supply of cannabis oil—valued at £4,500 (US$5,867)—for her young child, only to have the medication sized by customs officials when she arrived.

World News 08 April 2019
WeedWorthy News Network uses cookies to ensure that we give you the best experience on our website.
I accept