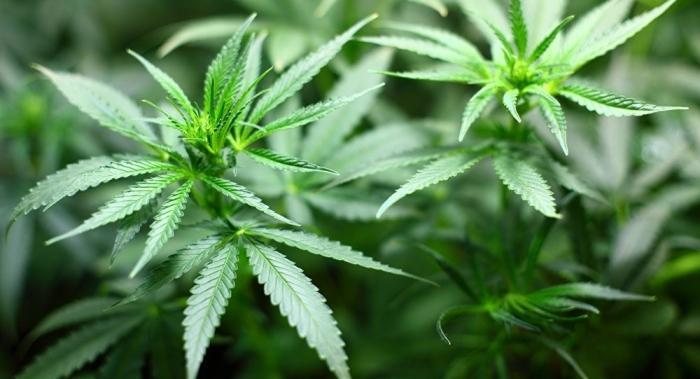 Sweden's landmark decision to permit medicinal cannabis, albeit only through oral intake, is widely seen as part of the "green wave" that swept the West in recent years.

"Of course, it will not change the world, but it will change the situation for a few people," Dr. Claes Hulting, one of the campaigners for the use of medical marijuana who has been suffering from a spinal cord injury himself, told Swedish national broadcaster SVT.

One of the two people that have been chosen for the prescribed cannabis pilot program is Andreas Thörn, who is suffering from severe spinal cord injury.

In recent years, Thörn's case became a symbol in the fight for medical cannabis after he was indicted for having cultivated and used marijuana to manage his chronic nerve pain.

World News 13 February 2017
WeedWorthy News Network uses cookies to ensure that we give you the best experience on our website.
I accept