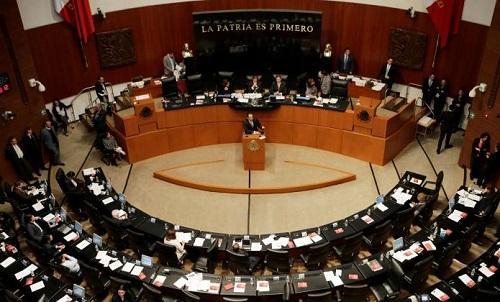 Mexico's Senate overwhelmingly approved a bill on Tuesday that would allow for the use of medical marijuana, in a further step toward outright legalization in a country long wracked by warring drug cartels.

The bill, part of a proposal that President Enrique Pena Nieto submitted to Congress earlier this year, must also be passed by Mexico's lower house to become law.

World News 14 December 2016
WeedWorthy News Network uses cookies to ensure that we give you the best experience on our website.
I accept