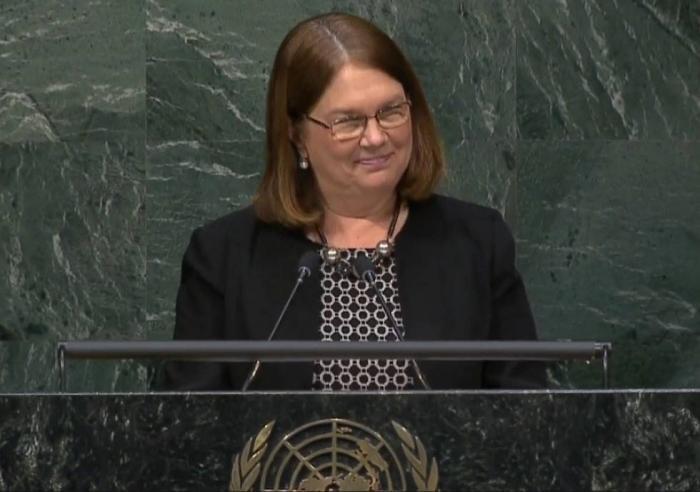 Canada: Task force recommendations on marijuana legalization said to leave decisions on dispensaries to the provinces

Justin Trudeau’s task force to legalize marijuana has completed its report on the issue and said it will be released to the public sometime before Christmas.

While Vancouver dispensary operators anxiously wait to learn if they’ll be allowed to remain in business once a new legal framework takes effect, the National Post has published an article that claims to reveal some of what is contained in the document.

World News 02 December 2016
WeedWorthy News Network uses cookies to ensure that we give you the best experience on our website.
I accept