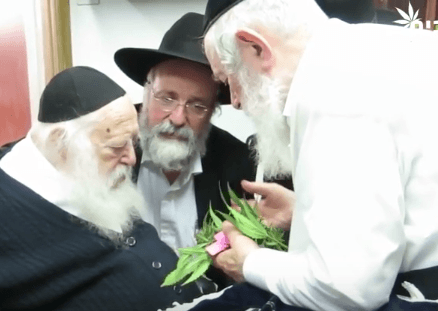 A higher authority: The rabbinical answer to medical marijuana

As the medical marijuana industry expands in Israel and the US, rabbinic authorities are weighing in.

It was mid-2015, and the Orthodox Union was in a quandary.

New York State was in the process of launching its medical marijuana program, and the OU, one of the world’s largest and most respected kosher certification agencies, had been approached by more than one company eager to get its certification.

But could the organization’s rabbis give their stamp of approval to a drug illegal in much of the world?

World News 24 October 2016
WeedWorthy News Network uses cookies to ensure that we give you the best experience on our website.
I accept