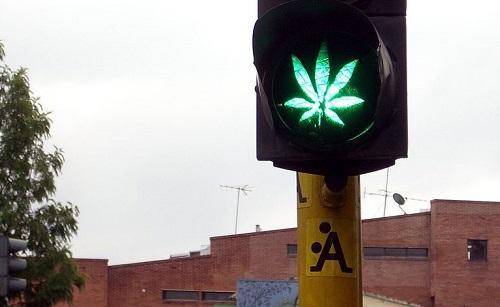 BOGOTÁ — Colombia granted its first production and export license for cannabis derivatives to a Canadian-Colombian company, as the country known for cocaine trafficking looks to marijuana to generate rural employment.

The government views its foray into the medicinal marijuana industry as a jobs creator in the countryside as President Juan Manuel Santos’s government nears a peace deal with Marxist rebels, including demobilized guerrillas from the FARC rebel group.

“Colombia could be the winner of this emerging global market for medicinal marijuana,” Health Minister Alejandro Gaviria said Tuesday.

The South American country’s tropical climate, fertile soil and lower labor costs will be a boon for the local industry and give it a competitive edge over producers in Canada and the U.S., said Federico Cock-Correa, chief executive of the company that received the license, PharmaCielo Ltd.

World News 29 June 2016
WeedWorthy News Network uses cookies to ensure that we give you the best experience on our website.
I accept