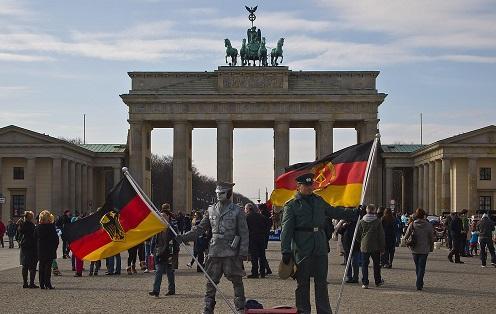 The German cabinet decided Monday to approve the measure for seriously ill patients who have consulted with a doctor and "have no therapeutic alternative," according to a press release from the German Health Ministry.

"Our goal is that seriously ill people are looked after to the best of our ability," Federal Health Minister Hermann Gröhe said. Gröhe also said he wants health insurance companies to cover costs if patients can't be helped in any other way.

World News 04 May 2016
WeedWorthy News Network uses cookies to ensure that we give you the best experience on our website.
I accept