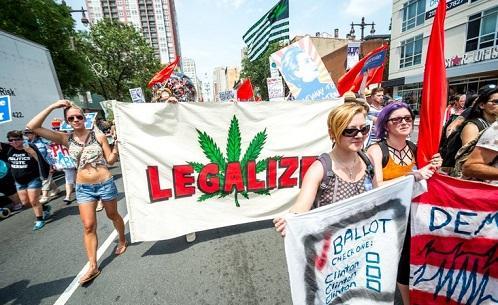 Two more new national polls show that a majority of Americans are in favor of legalizing marijuana.

A Fox News survey, which involved phone interviews with 1,000 adults from December 8-11, showed that 63 percent of respondents support legalizing “the recreational use of marijuana on a national level,” while 34 percent oppose the policy.

A Marist poll, conducted in collaboration with NPR and PBS, surveyed 1,744 Americans from December 9-11.

Top Stories 16 December 2019
WeedWorthy News Network uses cookies to ensure that we give you the best experience on our website.
I accept