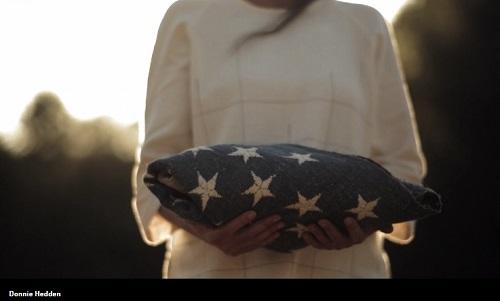 One enterprising group of farmers in Appalachia, made up of veterans hoping to eke out a better living for their families, has turned to hemp, and it’s making a stand in a wholly unique - and patriotic - way.

There was a time when the hemp plant was one of the United States’ most important crops. Grown by family farmers and former presidents, marijuana’s non-psychoactive cousin has myriad uses, from textiles to fossil fuel alternatives to superfoods.

It grows almost anywhere, providing a sustainable, hardy crop that, unlike many, leaves the soil in as good or better condition than when it was planted.

That industrial hemp is considered by the DEA to be a Schedule I substance, meaning that it’s tightly regulated by the federal government, is a source of frustration for many farmers, activists, and, in growing numbers, a shockingly bipartisan coalition of politicians who want to restore a cash crop to impoverished green belts.