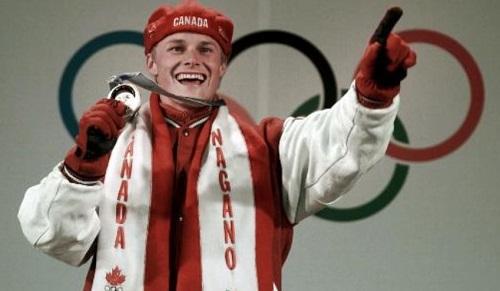 Ross Rebagliati was stripped of 1998 Olympic gold medal after positive test for the drug.

With the legalizing of marijuana in Canada now official, the World Anti-Doping Agency should remove cannabis from its banned list of drugs, says Canadian Ross Rebagliati, whose Olympic snowboard gold medal was taken away after he tested positive for the drug, then subsequently returned on a technicality.

WADA, which fights the use of drugs in sport, is based in Montreal where 12 marijuana shops were due to open on Wednesday.

Cannabis food and drink patents saw increase in la...
How Much Per Gram? A Tour of Canadian Pot Prices o...