Hot off the press cannabis, marijuana, cbd and hemp news from around the world on the WeedLife News Network.
3 minutes reading time (579 words) 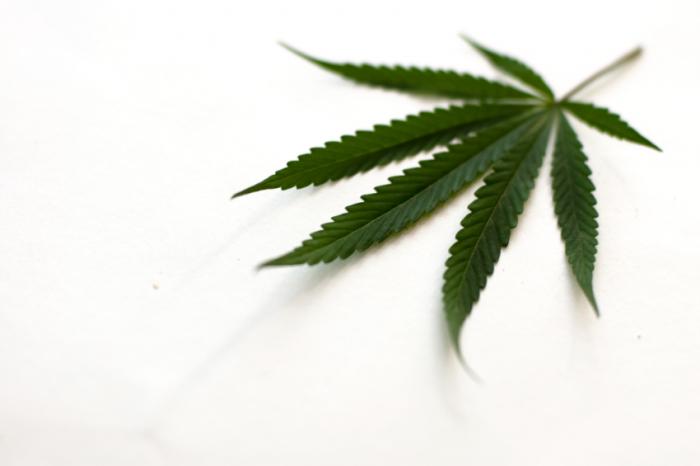 ~
Results from the study, published in Drug and Alcohol Dependence, were obtained through analysis of data from the 2002-12 survey years of the National Survey on Drug Use and Health.
"The sex differences in perceived risk of regular cannabis use observed in our study are consistent with reports from others showing male-female differences in perceived risk of substance use in general," says senior author Dr. Silvia Martins.
"In addition, interestingly, individuals with a high school education or greater were significantly less likely to perceive great risk of regular cannabis use than those with less than a high school education, findings partially corroborated by results from Gallup polls indicating that adults with a college education compared to those without are more likely to support legalization of cannabis."
The researchers also observed that past-year daily cannabis use increased significantly between 2002 and 2012. Regular use of the drug was defined in the study as once or twice a week. Nondaily use did not change dramatically during this time, however.
Various studies have linked undesirable side effects with cannabis use, including depression, reduced brain function and suppression of the immune system. However, certain health benefits are also associated with cannabis, which is sometimes used to alleviate pain.
Regular cannabis use has also been associated with social problems such as financial difficulties, relationship difficulties and dissatisfaction with productivity levels. People trying to cease regular use of cannabis report withdrawal symptoms and find cessation difficult.

The study authors analyzed data from 614,579 individuals, covering 2002 through to 2012. In 2002, 51% of the study participants perceived that there was a great risk associated with regular cannabis use. By 2012, only 40% of participants believed the risk was great.
While women were nearly twice as likely to perceive risk with regular cannabis use compared with men, the perceived risk among them still decreased between 2002 and 2012, from 59% to 47%. The overall number of female cannabis users remained stable during this time, although the number of regular users increased slightly.
"The changing perception about marijuana risk may at least partially be explained by the increasing number of states that legalized medical marijuana during 2008 and after," suggests Dr. Martins. Before 2008, 11 states had legalized medical marijuana. Since then, they have been joined by another 12 and Washington D.C.
This theory is supported by previous research; a study in 2012 demonstrated that adults living in states with medical cannabis laws were more likely to use cannabis than those that lived elsewhere. The authors of the new study suggest that longitudinal studies of the influence of legal status of cannabis at state-level are warranted.
How drugs are perceived can have implications for whether an individual will engage in healthful behaviors or not, Dr. Martins concludes. "Continually evolving regulations in the US have the potential to impact perceived risk of cannabis use, which may influence individuals' decisions to first try or use cannabis."
~
Tags:
WeedWorthy Medical Marijuana News,
×
Stay Informed

Does CBD help with social anxiety? What the latest medical studies say

Surprising side effects of Smoking Marijuana

Patients who use marijuana may need more sedation during endoscopies