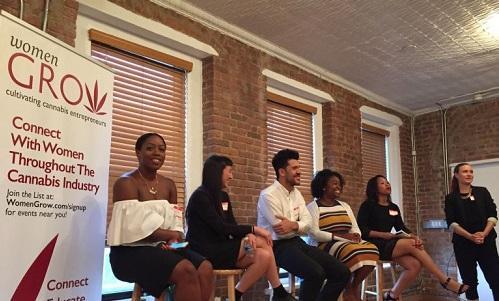 Female entrepreneurs are carving out a space for themselves in the burgeoning sector.

Marijuana prohibition in the US is quickly losing ground, with 13 states having passed decriminalization laws since 1973 and at least 20 states poised to vote on similar measures in 2016.

As cannabis inches towards broader legalization, it has created the country's fastest-growing industry––and women are investing early.

While people have been using and consuming the plant for ages, its 'official' market is growing almost from scratch, allowing female entrepreneurs to carve out a space for themselves in it from the beginning.