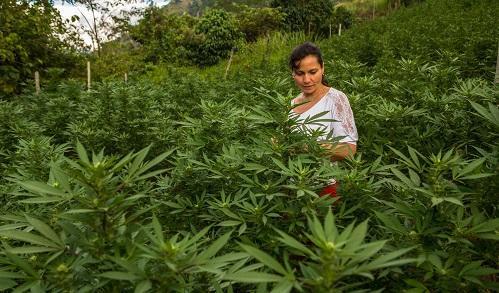 It is an unorthodox experiment by Colombia, one that underscores the region’s changing attitudes toward drugs after decades of fighting them.

CORINTO, Colombia — For years, Blanca Riveros has had the same routine: After fixing breakfast and taking her son to school, she heads home to a large plastic trash bag filled with marijuana.

She trims the plants and gets them ready for Colombian drug traffickers. After school, her son helps cut more.

The business was long overseen by the country’s largest rebel group, which dominated this region, taxed its drugs and became internationally notorious for trafficking in billions of dollars in illicit substances.