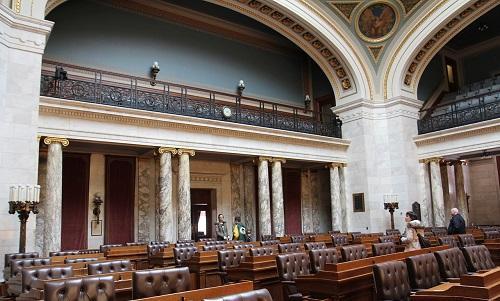 State Sen. Jon Erpenbach of Middleton, one of the lawmakers behind the proposals, said he’s hopeful that at least the referendum would stand a chance of being considered in the Republican-controlled legislature.

Erpenbach and Rep. Chris Taylor (D-Madison) have proposed Senate and Assembly versions of the legislation.