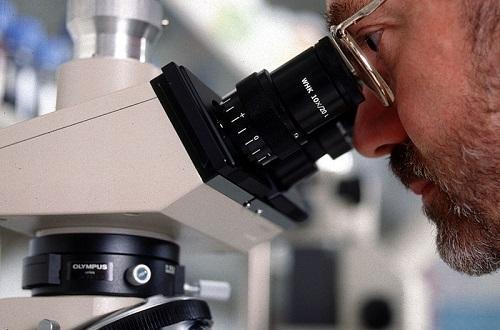 It’s possible that there has been no greater contributor to the cultural shift currently occurring around cannabis use in North America than the growing understanding of its medical applications.

Marijuana has long carried an unfair stigma resulting from fear and hysteria rather than an inherent danger derived from its effects.

For many, it was plain to see that marijuana’s classification as a Schedule I drug didn’t really make much sense.

However, as long as the argument for rescheduling centered on laxer laws for recreational use, gathering the sort of political and cultural consensus necessary for real change was an all-but impossible challenge.

Could Philly become the next cannabis capital? - M...
Online Commercial Released to Legalize Pot in Miss...