Why pot shops in the U.S. will soon set sales records – Marijuana News 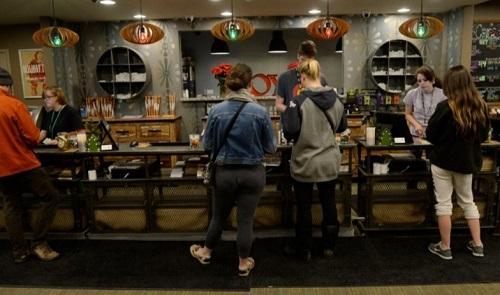 With the recent legalization of cannabis in certain areas of the United States, the unofficial holiday of 4/20 has legitimized itself. And the industry has the booming sales numbers to prove the holiday’s now-official status.

When dissecting Colorado marijuana sales data for 2015, three of the year’s 10 most lucrative days landed on April 20 and the weekend that preceded it, according to BDS Analytics, a firm that specializes in cannabis industry data collected from dispensaries’ point-of-sale systems.

Amid growing pains for Louisiana medical marijuana, advocates look to open up the market