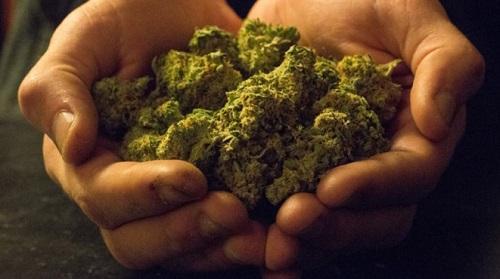 Older Americans are among the fastest growing groups of pot users, according to recent research and drug surveys.

For example, data from the Centers for Disease Control and Prevention (CDC) shows that from 2002 to 2014, marijuana use among those 55 to 64 years old rose from 1.1 percent of the population to 6.1 percent, a 455 percent increase.

(For comparison, usage rates among 18- to 25-year-olds rose 13 percent over the same period.) In a new review of relevant research, scientists attempted to understand the reasons behind this trend, and called for more public health studies on pot use among seniors.