Why Is Facebook Taking Down Marijuana Dispensary Pages? – Marijuana News 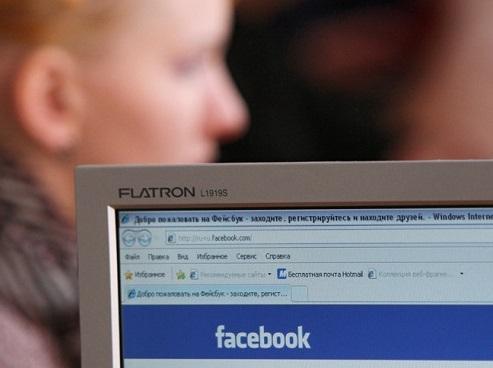 Marijuana is legal in some capacity in 23 states and the District of Columbia, but Facebook doesn't seem to "like" it very much these days.

Over the past two weeks, the social media giant has reportedly been shutting down the Facebook pages of state-legal cannabis businesses across the country.

While the total number of marijuana business pages that have been disabled is unclear, NBC News has confirmed at least a dozen businesses in six states that have experienced shutdowns.

From medical marijuana dispensaries in New Jersey, Arizona and Nevada to recreational shops in Oregon, Colorado and Washington state, Facebook is going after legitimate cannabis businesses for what it claims are violations of the social network's "Community Standards."

One surprising downside of marijuana legalization: major energy use

WeedCircles is part of the WeedLife Network