Hot off the press cannabis, marijuana, cbd and hemp news from around the world on the WeedLife News Network.
3 minutes reading time (643 words) 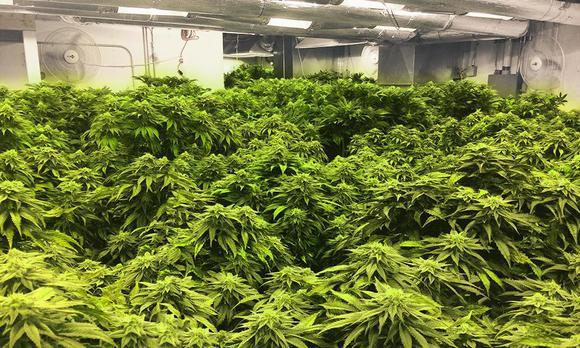 Todd Campbell ~ The Motley Fool
There's been a lot of excitement about marijuana legalization during the past year. A big reason for that excitement is the potential for marijuana to make a life-changing impact on patients who are suffering from a variety of tough-to-treat diseases like epilepsy and cancer. 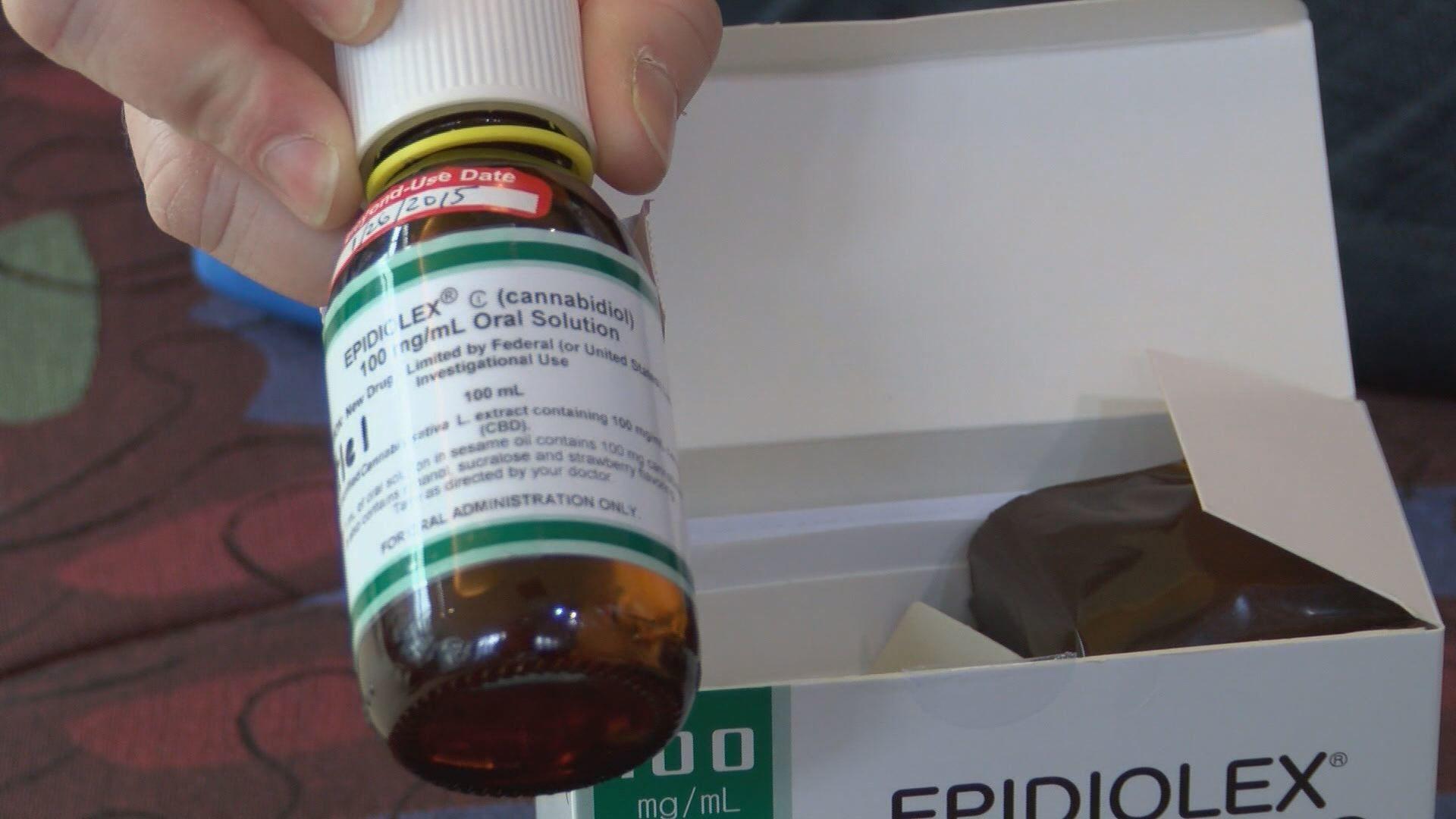 ~
While the promise of medical marijuana is incredibly intriguing, people interested in profiting from it should approach the industry cautiously. Instead of taking a risk with unproven companies that are losing money, a better approach might be to embrace Insys Therapeutics (NASDAQ: INSY ) . Here's why.

Insys Therapeutics may be conducting cutting-edge research on the use of cannabinoids in epilepsy and brain cancer, but one of the biggest reasons why I'm such a fan of this company is because it's already proven that it knows how to successfully develop and commercialize treatments and deliver profits to its investors.
Since winning FDA approval for its opioid pain-killer Subsys in 2012, Insys has become increasingly profitable. Thanks to demand for Subsys, a unique formulation of fentanyl that works more quickly and can be more easily dose adjusted, Subsys has become the most prescribed fentanyl therapy, with annualized sales that are north of $250 million and growing. Last quarter, Subsys revenue hit $66.1 million, up an impressive 69% from the year before.
Importantly, Subsys sales allowed Insys to deliver adjusted net income of $2.15 per share last year. That level of profitability is pretty impressive for a biotech stock that's funding a growing slate of costly drug trials.

Insys hopes that it will have a second drug on the market soon. The company has developed a new formulation of the long-standing anti-nausea and vomiting drug marinol, which is derived from the marijuana cannabinoid THC.
Marinol has been approved since the 1980s as a treatment for chemotherapy-induced nausea, and it's also used to combat anorexia in HIV patients. Although the drug has a long history of use, Insys believes that the faster onset and more precise dosing of its new oral liquid formulation could allow it to capture the bulk of what the company estimates is a $150 million market annually. That could be true, but first it will need to get the FDA's green light to begin selling it.
Insys filed for FDA approval of its oral marinol last fall; however, the FDA kicked it back to the company, asking for more pediatric data. Insys has since put together the information requested, and believes that it will be able to refile its application with the FDA this quarter. If that's the case -- and the FDA grants the go ahead -- the drug could hit the market next year.
In addition to its oral marinol, Insys is also researching the use of a synthetic formulation of the cannabinoid CBD in patients who are diagnosed with two rare forms of epilepsy. Insys plans to wrap up early stage research on this epilepsy program in time to kick-off late-stage phase 3 trials later this year. If Insys can execute on that timeline, there could be late-stage data to support an FDA filing for approval at some point in 2016.