Hot off the press cannabis, marijuana, cbd and hemp news from around the world on the WeedLife News Network.
4 minutes reading time (815 words)

What you need know about hemp seeds 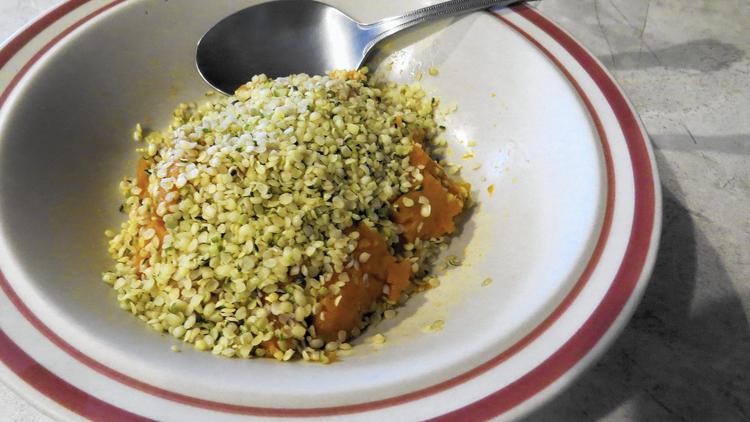 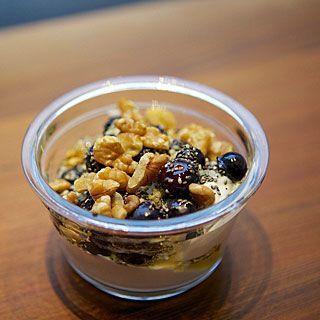 ~
Think about eating hemp seeds and what springs to mind? Maybe hippies selling hemp bracelets at music festivals? And will they make you high?
Actually, hemp seeds are legal to purchase, and you can’t get high from them either. Hemp seeds have only 0.3 percent of THC, the psychotropic ingredient found in marijuana. The plant is only a cousin of cannabis, but it has been sharing the bad reputation for decades.
“While it may look like marijuana, the hemp plant is actually a different species of cannabis and contains very little of the active ingredient, THC,” says registered dietitian Rene Ficek, the lead nutrition expert at Seattle Sutton’s Healthy Eating in Illinois. “This inaccurate association has prevented many Americans from fully experimenting with the superfood.”

So what the heck is hemp?

Hemp fabric dates back to 8,000 B.C. in what is now Turkey. Used for food, fuel and fiber, it was a primary source of paper and textiles.
In the United States, hemp was a threat to the wood paper industry and hemp-based ethanol fuel was a threat to the oil industry. The crop is self-sustaining, so pesticide and chemical companies would also lose sales to farmers. Plus, hemp-based plastics were stronger than steel, which hurt another major U.S. industry. Unsurprisingly, hemp became stigmatized and erroneously banned with the Marijuana Tax Act of 1937.
However, the U.S. imports hemp from a number of countries, mainly Canada. In 2014, a provision in the farm bill removed hemp grown for research purposes from the Controlled Substances Act. Now, U.S. farmers are getting in on this multibillion-dollar industry, and a handful of states have their own hemp legislation.

Why should we eat it?

Besides all the other innovative uses it provides, hemp also has been dubbed a superfood of sorts. Hulled hemp seeds expose the white inner meat, known as hemp hearts or hemp nuts. Hemp protein powder, ground up and ready to be added to smoothies and soups, is an excellent source of plant-based protein that is free of gluten and lactose.
Yogurt with hemp seeds, walnuts and berries“Hemp seeds can be a healthy addition to any diet,” Ficek says. “These superseeds are a good source of omega-3 fatty acids, an essential fatty acid that helps to reduce inflammation.”
Omega-3 fatty acids are typically found in fatty fish, so for vegans, vegetarians or anyone who doesn’t include a couple of servings of fatty fish in their diet per week, hemp is a great substitute.
Ficek says hemp’s fatty acids may reduce the risk of heart disease, help lower cholesterol levels and blood pressure, and play an important role in memory and cognition.
What’s more, hemp seed contains all the essential amino acids, which makes it a complete protein — an important plant-based alternative to meat sources of protein in the American diet.
“Hemp seeds are rich in many essential minerals such as magnesium, phosphorus, iron and zinc,” says Ashley Harris, outpatient clinical dietitian for the James Cancer Hospital at Ohio State University.
Harris says hemp is a better protein source than chia or flax seeds:
“Two tablespoons is a good serving, and you’re getting about 7 grams of protein,” Harris says.
The calories are comparable, about 170 per 3 tablespoons, and hemp is a nutty, chewier, creamy seed that doesn’t need to be ground up to reap the benefits, as does flax seed.
Hemp is also loaded with fiber, about 10 to 15 percent, or 1 gram per 3 tablespoons. You’ll feel fuller after eating hemp and should notice reduced constipation.
Hemp seeds can be used in place of flax or chia seeds. Adding hemp seeds to hot cereal, yogurt, salad or a smoothie can add 10 grams of high-quality protein to the meal. You can also try baking them in veggie burgers or casseroles and blending them into pancakes and breads.
So remember: Hemp is not just for hippies. In fact, hemp seeds have long been part of the food supply in many areas of the world such as Asia, where roasted hemp seeds are eaten as a snack. In fact, Buddha reportedly ate them during his fast of enlightenment. So load up!
~
Tags:
WeedWorthy Marijuana Legalization News, WeedWorthy Hemp News, WeedWhorthy Shopping News, Jennifer Nelson
×
Stay Informed

The cannabis debate drifts into the halls of Congr...
Amid Marijuana Legalization Efforts, US Law School...