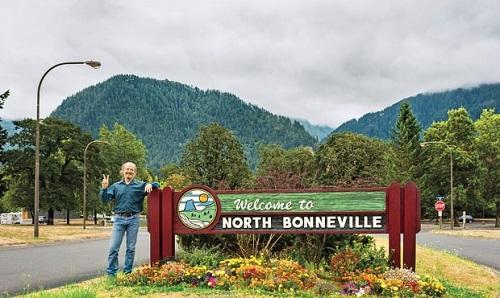 The shop, which opened its doors in 2015, is run by the city, making it the only government-operated cannabis store in the country.

On a warm late-summer afternoon, Don Stevens steps out of the Cannabis Corner in North Bonneville, in southernmost Washington state.

With a scruffy beard, wire-frame glasses, and receding gray hair that curls down to his collar, he looks like a hippie high school teacher, the kind who'd frequent a marijuana shop.

It helps that he's wearing a T-shirt emblazoned with heavenly buds, a local cannabis producer. But Stevens is more than a pot aficionado; he's also the city's highest elected official.

Hemp planting set for May 24 in Washington State - Cannabis News

Pot Stores: State Says Cities Can Have As Many As They Want