Because medical care in prisons is seriously deficient, the need and inherent right for effective medication may be even greater for prisoners than for the general population.

Disclaimer: The views expressed in this article solely belong to the author and do not necessarily represent those of The Fresh Toast.

The Associated Press reports, “A state district judge in Albuquerque has ruled this week that the Bernalillo County Metropolitan Detention Center should not penalize medical marijuana patients under its custody or supervision for using the drug.”

It is unclear whether other New Mexico jurisdictions will concur with the ruling, but it will inevitably be litigated nationally.

First, try to let’s understand the scope of our criminal justice problems.

The United States has less than 5% of the world’s population, but almost 25% of the world’s prisoners. We have arrested over 22 million Americans for simple possession of marijuana in the last 50 years. During that time the US prison population grew from 200,000 to over 2,300,000, mostly because of the Drug War.

And last year we arrested another 500,000 people last year just for having less than an ounce of marijuana. That number is greater than for all violent crimes combined.

Now in the midst of the pandemic, our jails are a major public health problem. The Houston Chronicle reports, “Vague standards, weak enforcement endanger Texas jail inmates, government watchdog finds Texas jails are perilous places: the site of more than 100 inmate deaths and 10,000 assaults in 2019. That same year, inmates tried to end their lives more than 1,000 times. And at least 750 times, guards injured inmates.” 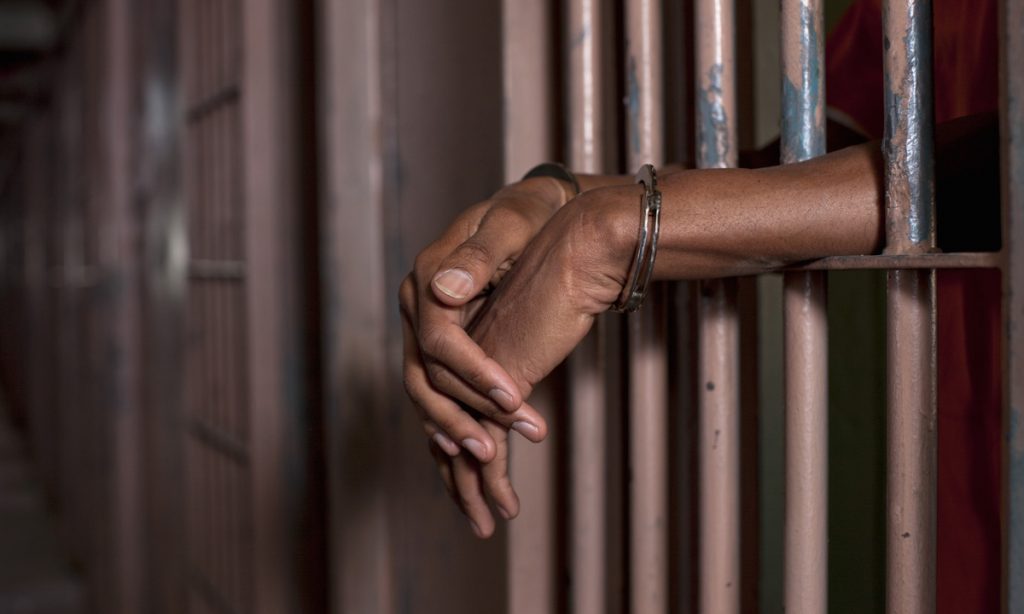 But there are many other hazards. ABC News reports:

“New cases in prisons this week reached their highest level since testing began in the spring, far outstripping previous peaks in April and August.

Consider that most of the 500,000 Americans arrested on marijuana possession charges will only be in jail for a few days, or maybe only for a few hours. But that may be long enough to be infected with COVID 19. And bring it home.

We are hoping that the new vaccines will end the pandemic, but all the other problems in our prisons will remain, and many will grow worse, so the need for medical marijuana will continue to increase. 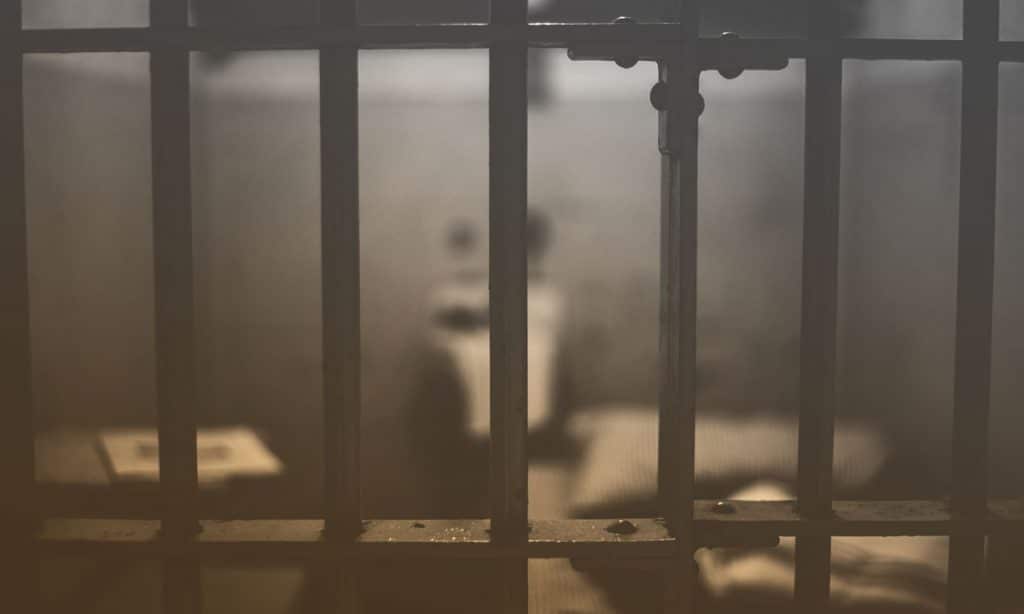 Photo by AlexVan via Pixabay

Obviously, because medical care and even basic hygiene in prisons is seriously deficient, the need and inherent right for effective medication may be even greater for prisoners than for the general population. If the prison authorities are unable or unwilling to provide healthy conditions and/or basic medical care, the arguments against providing prisoners with marijuana are even weaker. The Constitution actually prohibits “Cruel and Unusual Punishments” and holding prisoners in life-threatening conditions would certainly seem to meet that description.

The argument for recreational marijuana in prisons may be almost as compelling. First, marijuana is usually an effective “sedative.” Also, it could be used as an incentive for good behavior.

Most of the people in prison will be released at some point and their psychological problems will come with them. Just as we have a vested interest in their physical health, we may have an even greater interest in their mental health.

It is much easier to test for THC, which can be detected weeks after use, whereas water-soluble meth, cocaine, heroin, and other hard drugs are flushed from the system in a day.

While very few people are actually sent to prison (as opposed to county jails) for marijuana possession, failing a drug test can lead to parole and probation being revoked, even for medical marijuana for very serious medical conditions. That is both cruel and stupid.

Why Does Congress Need Two Years To Federally Lega...
NY can lead the nation with equitable marijuana le...