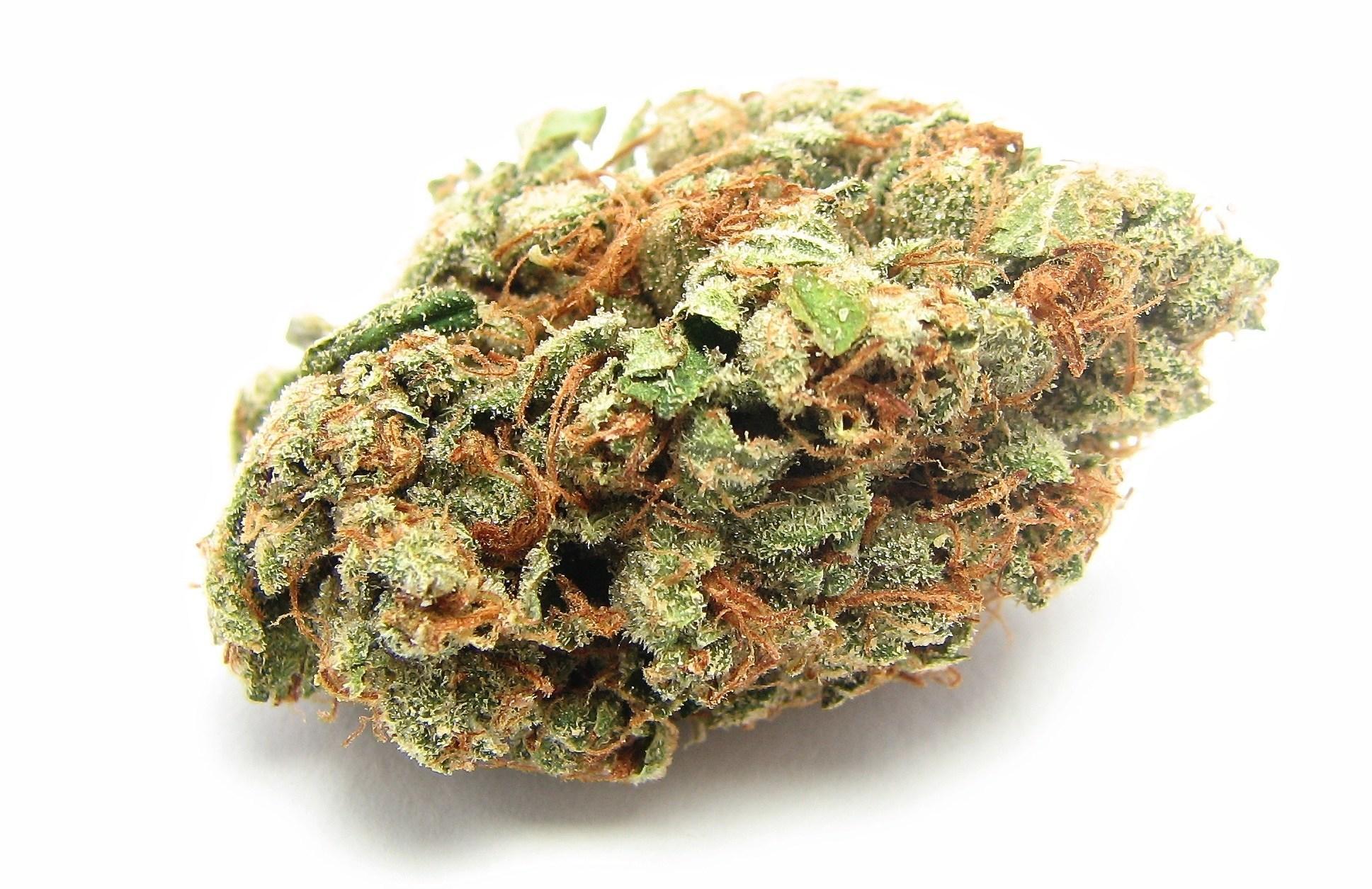 David Downs ~ East Bay Express ~
In February we detailed how cannabis research is institutionally biased and broadly misinterpreted by the media. Today we get an illustration of that vicious cycle.

~
TIME, FOX, and ScienceDaily are reporting on a new study, using headlines such as "Teen Pot Smokers Have More Memory Damage" and "Teen cannabis users have poor long-term memory in adulthood."
But the study in no way warrants jumping to those conclusions. The researchers clearly state that this apparent pothead-brain shape correlation does not equal causation, and the role could be reversed.
Researchers from the Northwestern University Feinberg School of Medicine published in the journal Hippocampus, a paper on “Cannabis-related episodic memory deficits and hippocampal morphological differences in healthy individuals and schizophrenia subjects”.
The first red flag to generalizing about this study is its sample size. Forty-four healthy controls, ten subjects with a past “cannabis use disorder” (CUD), 28 schizophrenia subjects with no history of substance use disorders, and 15 schizophrenia subjects with a CUD history.
That’s an incredibly small sample size to be generalizing to all people who smoked a lot of pot as a young person, ever, including the past three sitting presidents.
Researchers say they found “shape differences” in the hippocampus — a region involved in memory — in healthy people with a past cannabis use disorder, as well as in schizophrenia subjects with a past cannabis use disorder.
As Columbia psychology professor, Carl Hart likes to illustrate, human brains have a normal range of variability and the MRIs of 25 people does not account for that.
Hart says the issue really comes down to cognitive performance, and interestingly, in the study, it was the non-schizophrenic former stoners who showed “poorer episodic memory performance” — not the schizophrenic ones. There are also no details in the public abstract on “how much poorer” that episodic memory was, and compared to what. Did they control for alcohol — which is neurotoxic? Tobacco? Stress?
Lastly, the media fails to include the researchers’ own caveats. Correlation does not equal causation. People with smaller hippocampi and/or schizophrenia who are susceptible to long-term memory problems might be more apt to over-indulge in weed.
A fifth factor could account for all four observations. The researchers write: “Although the results may be compatible with a causal hypothesis, we must consider that the observed cannabis-related shape differences in the hippocampus could also be explained as biomarkers of a neurobiological susceptibility to poor memory or the effects of cannabis.”
No one wants teens smoking anything. (Not when one in ten teens is already on legally prescribed speed.) But hyping post-modern reefer madness — often used in support of prohibition — does nothing to decrease teens' access to pot, which has remained extremely high over five decades of a failed war on cannabis.
Arguably, prohibition increases teen brain exposure to cannabis for one obvious reason: black market weed dealers don’t card.
~
Tags:
WeedWorthy Marijuana Legalization News, WeedWorthy Science News, David Downs,
$620 Million Reasons to Legalize Hemp
Missouri House Committee Approves Bill To Legalize...