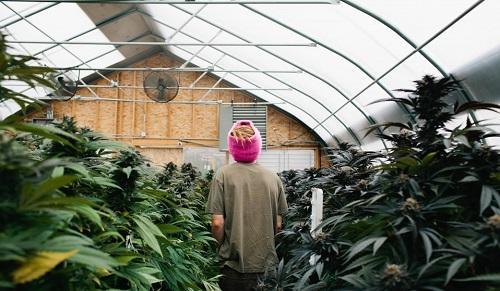 Marijuana regulators in Washington State will entertain sweeping changes to how marijuana is tested, processed, packaged and sold in one of the U.S.’s oldest recreational marijuana markets, officials announced late Wednesday.

Recreational cannabis has been sold in regulated retail outlets in Washington since 2014.

Consumers there pay one of the country’s highest tax burdens, generating nearly $400 million in revenue through the first three years of legalization, as the Stranger reported in late 2017.

But medical marijuana patients have long complained about limited product availability. And a recent string of testing labs suspended for erratic results that allowed unsafe product to reach retail shelves has shaken confidence in product safety.