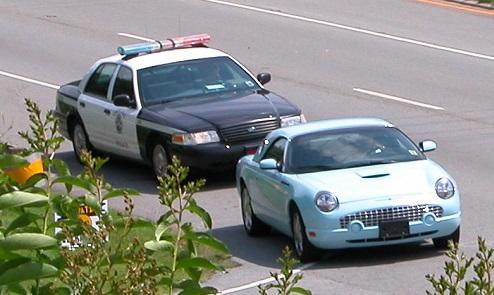 When his city was hit with a rash of homicides and violent gun crimes in 2012, Hampton Commonwealth's Attorney Anton Bell said he took a hard look at the kinds of cases his office was working.

He found that more than half the caseload — or about 60 percent — was misdemeanors rather than felonies.

Bell said he also considered that marijuana cases typically result in only a $100 fine in Hampton, and that state lawmakers had begun talk of decriminalization.