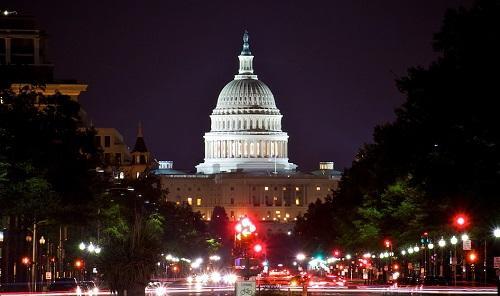 The short title for this legislation is cited as the “Ending Federal Marijuana Prohibition Act of 2017.”

If passed, this bill would take marijuana off the federal controlled substances list – joining other industries such as alcohol and tobacco. Originally introduced by Senator Bernie Sanders in 2015, this bill fulfills a responsibility to create a level playing field across the country.