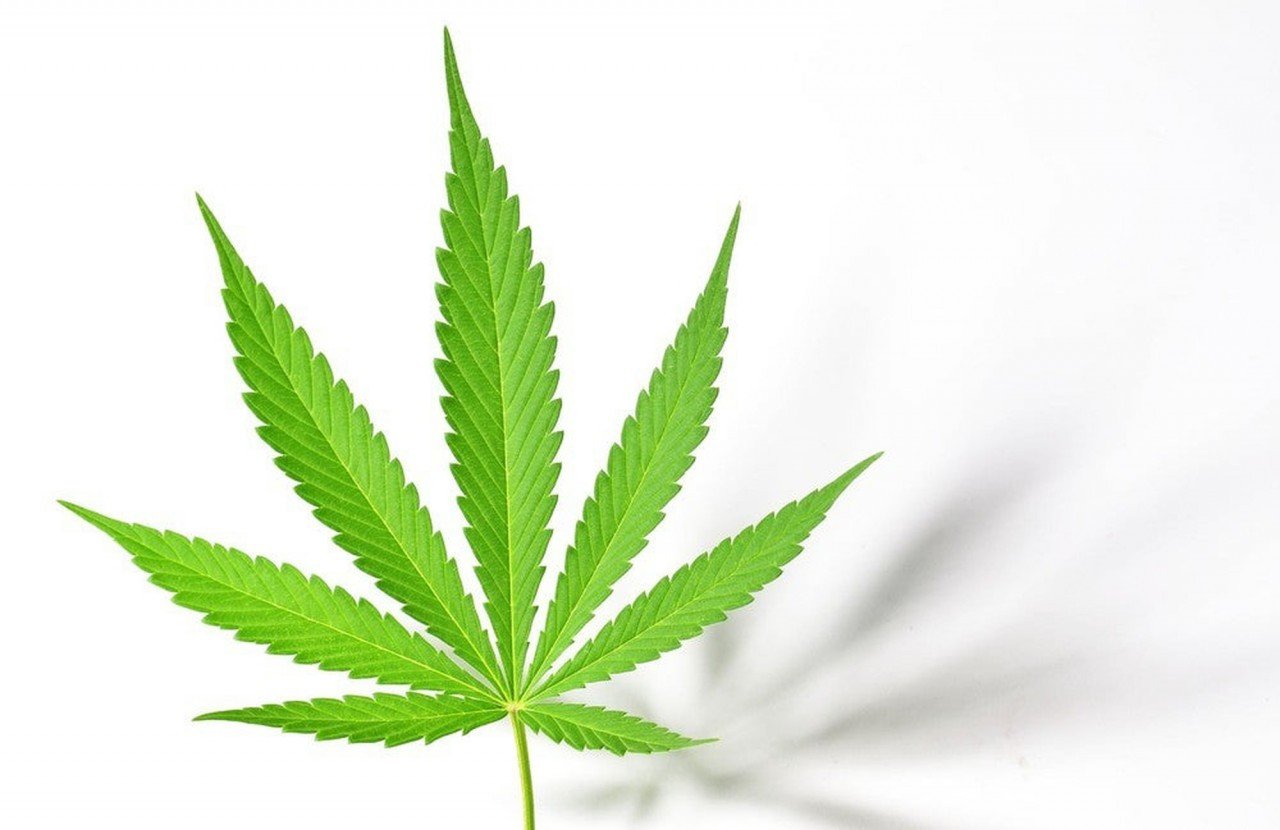 VILLAGE OF MANLIUS – During the Aug. 10 Village of Manlius Board of Trustees meeting, multiple village residents expressed their disappointment regarding the board's July 13 decision to opt-out of allowing adult-use cannabis retail dispensaries and/or on-site consumption licenses without allowing the public to vote on the issue.
Under New York State's Marijuana Regulation and Taxation Act (MRTA), which was signed into law on March 31, 2021, cities, towns and villages — but not counties — may decide whether or not they will allow establishments within their jurisdictions to sell cannabis products and/or permit on-site cannabis consumption. They cannot, however, prohibit possession or use, generally.
To "opt out," a municipality must adopt a local law subject to permissive referendum on or before Dec. 31, 2021.
If a municipality opts out, it can always opt back in, but if it does not opt out by the end of the year, there is no provision for opting out at a later date.
On July 13, the Manlius village board held a public hearing on a proposed local law opting out of both dispensaries and consumption sites. After receiving no public input, the board voted to adopt a resolution approving the opt-out law.
The opt-out law was adopted subject to permissive referendum, meaning that any resident who is opposed to the law may start a petition within 30 days of the board's vote. If a certain percentage of the village's eligible voters sign the petition, they must allow the public to vote yes or no on the law. Villages are the only municipalities that can voluntarily put the decision to a public ballot vote. To do so, the village would first have to opt out and then make the public vote part of that local law.
The Village of Manlius decided against putting its decision to a public vote.
At the time of the Aug. 10 board meeting, any residents who opposed the board's decision had two days left to submit a petition and force the issue to go to a ballot vote.
Village Attorney Ted Spencer announced that, to the best of his knowledge, no petitions had been received. He also stated that, pursuant to the village law, a notice was published in the local paper to inform residents that the opt-out law was adopted, that it is subject to permissive referendum, and that "the clock is running."
During the public comment period, three residents said they felt that the village did not sufficiently advertise the public hearing or the local law adoption and the petition window.