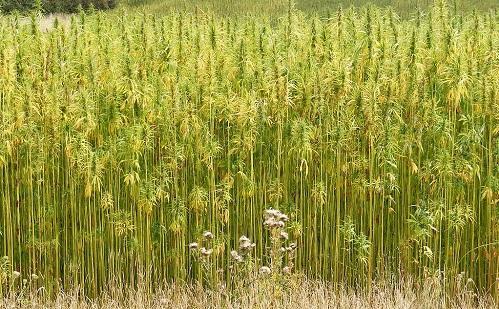 The U.S. Department of Agriculture (USDA) announced on Thursday that it approved one additional state hemp regulatory plan, as well as five more tribal proposals.

Massachusetts is the latest state to have its plan federally accepted, raising the number of state approvals so far to 17.

The Miccosukee Tribe of Indians of Florida, the Winnebago Tribe of Nebraska, Cheyenne and Arapaho Tribes, Rosebud Sioux Tribe and the Pala Band of Mission Indians also had their plans newly accepted.

USDA has been signing off on hemp plans on a rolling basis since the crop and its derivatives were federally legalized under the 2018 Farm Bill.