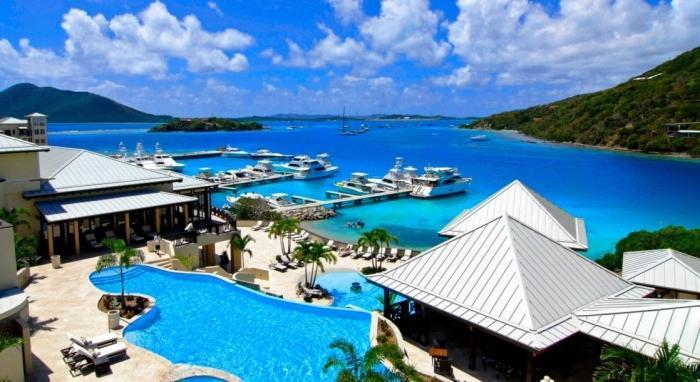 The majority of U.S. Virgin Island residents support the legalization of marijuana.

The U.S. Virgin Islands may have failed to legalize medical marijuana in the past, but one tenacious lawmaker believes he has the power to change naysayers’ minds in 2017.

Senator Positive Nelson, the political force behind the island nation’s 2014 marijuana decriminalization measure, recently told the Virgin Islands Consortium that he plans to reintroduce legislation to the Senate in hopes of finally getting a medical marijuana program on the books.

The lawmaker says that with all of the latest research that has emerged regarding the therapeutic benefits of the cannabis plant, he feels confident that his bill will be well received.