Hot off the press cannabis, marijuana, cbd and hemp news from around the world on the WeedLife News Network.
1 minute reading time (104 words) 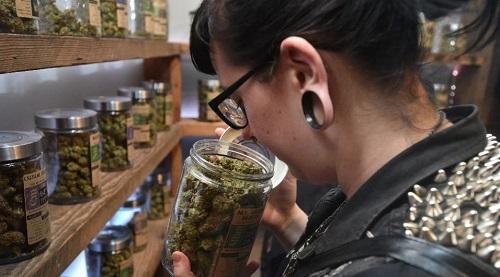 Washington (AFP) - Legal marijuana is becoming more and more entrenched in the United States each year, and 2016 looks to be no exception.

In fact, some observers say it could be a "tipping point" for an ever-growing industry already worth billions of dollars.

By the end of the year, nearly a dozen states will decide whether to legalize pot -- with seven to determine whether they will allow recreational use.

Already 23 out of 50 states, plus the nation's capital, allow pot in some form, whether for medical or recreational purposes.

The Presidential Race is a Huge Deal for Pot Busin...
New poll: Texans favor more medicinal use of marij...